Just starting to find a little time to post. This seems like a worthwhile snippet as a follow on to the anacetrapib post, easier to put up than the cooking epics on insulin and the liver, parts two onwards........

First there was cholesterol. It was bad, life was simple.

Not only that but native LDL appears to be harmless, it's only oxidised LDL which is the killer, oxLDL.

So the evil sdLDL is only really evil because it is more easily oxidised than fluffier LDL. Maybe, but in general I tend to have glazed over by now, befuddled by the blur of the moving goal posts.

But just occasionally something does grab my attention, especially if it markedly deepens the hole being dug for itself by the lipid hypothesis, like anacetrapib.

It was thanks to Dr Davis that I grasped the concept of CETP inhibitors as eliminators of sdLDL. That's what they are. If you believe in the lipid hypothesis it must be pretty interesting to have a drug which virtually eliminates sdLDL while increasing the body count for cardiovascular deaths, even if 4 dead out of 808 vs 1 dead out of 804 does not reach statistical significance.

But the real gem from Dr D was the finding that anthocyanins are CETP inhibitors. You no longer need to sign up for the next anacetrapib trial to die of a heart attack in the cause of the lipid hypothesis. You can buy a do-it-yourself CETP inhibitor in the form of a purple plant dye.

EDIT pre posting: It always amazes me that someone as perceptive on blood glucose, and indirectly on blood insulin, as Dr Davis can still believe the lipid hypothesis. Really believe. Fascinating.

There now, we all know plants are all natural, healthy and safe. Perhaps that includes recreational plants like Deadly Nightshade, Nux Vomica and Henbane. As an alternative to anacetrapib you can only hope the anthocyanins don't work!

If they do work at least you might have the consolation that you died with cracking lipids.

"However, a similar decrease in protein oxidation [on flavonoid elimination], in 8-oxo-dG excretion and in the increased resistance of plasma lipoproteins to oxidation in the present study points to a more general relief of oxidative stress after depletion of flavonoid- and ascorbate-rich fruits and vegetables from the diet, contrary to common beliefs." 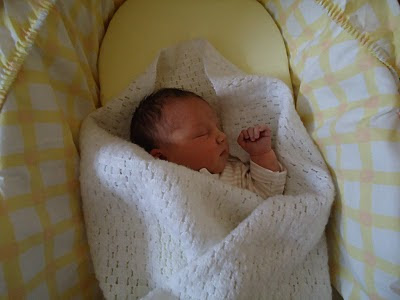 Not likely to re establish posting in the next few days (!!!!!) but she is lovely!